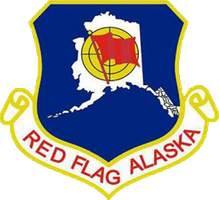 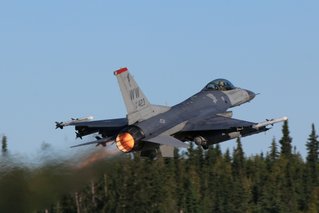 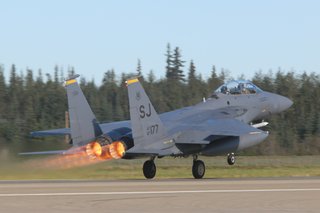 Every year in the beautiful state of Alaska there are large training exercises called Red Flag Alaska. Starlifter Aviation Photography was invited to report on the third Red Flag of 2016 (16-3) at Eielson AFB. What a great trip it was! We flew to Anchorage (after we done some reports in the lower 48) and then we drove up to Fairbanks. It was magnificent. Besides all the aviation action we were able to witness, the nature of Alaska, the people of Alaska, the trip trough Alaska is something everybody needs to do at least once in their lifetime. Just imagine, the one-way trip between Anchorage and Fairbanks is about 360 miles (which is 580 km). Driving from the Northern most tip of The Netherlands to the Southern most tip of the Netherlands is just 217 miles (approximately 350 km). And we loved every mile of the journey!

All right, back to Red Flag Alaska. First of all we would like to thank the great Public Affairs team at Eielson AFB for their excellent and professional work. One special thank you goes out to Master Sgt Karen Tomasik, who showed us around and gave us the opportunity to take some great shots!

How does it work?

It’s simple. There is a Red Force, a Blue Force and a White force. The reds are the aggressors, they are the ‘hostile nations’. They simulate attacks and threats. The blue team tries to eliminate those threats and fight of those attacks. Because it’s a simulated war and above the rough terrain of Alaska the white team ensures the safety of everyone. 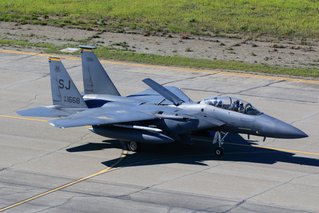 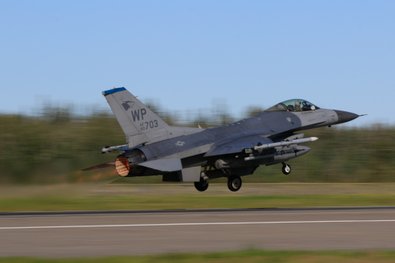 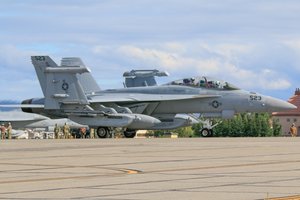 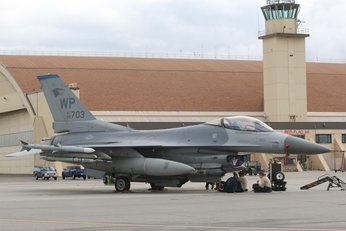 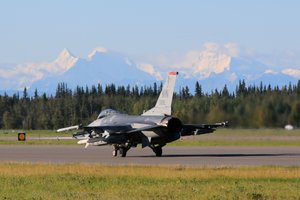 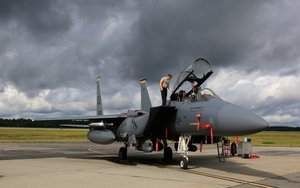 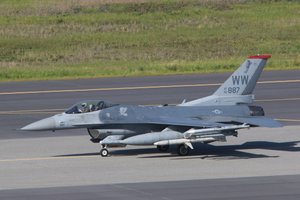 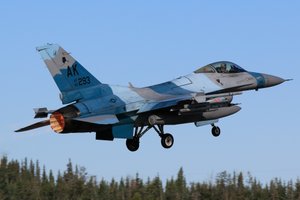