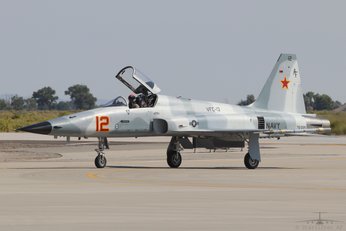 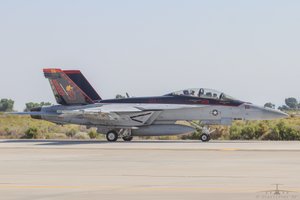 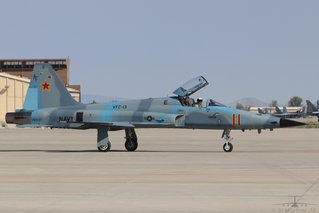 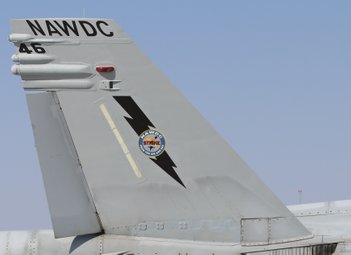 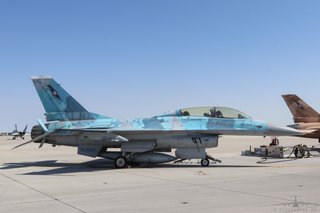 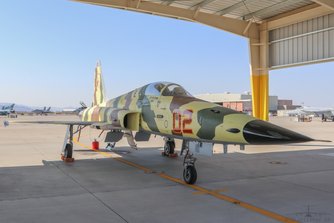 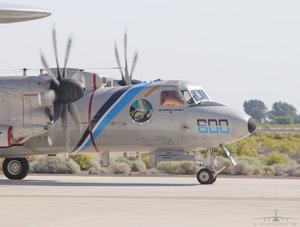 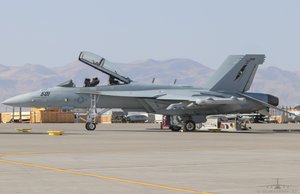 Naval Air Station Fallon, or NAS Fallon in short, is a huge US Navy training facility just southwest of Fallon, Nevada. Its desert climate makes it a hot place to be, but the presence of TOPGUN makes it even hotter. TOPGUN, or known as Naval Fighter Weapon School, moved to NAS Fallon in 1996. Before that the school was at Miramar, California. With this move the Fighter Squadron Composite 13 (VFC-13) also moved to NAS Fallon. The VFC-13 'Saints' fly the F-5's and are a so-called adversary squadron, which in the Air Force is called an Aggressor squadron. Besides this famous squadron NAS Fallon also hosts the Naval Aviation Warfighting Development Center (NAWDC) and the Strike Fighter Wing Pacific Detachment (SFWPD). Besides all these great based squadrons a lot of different US Navy squadron visit and train at NAS Fallon during the year.

To cover this great facility we were allowed to visit NAS Fallon and we had a great time and got some excellent shots. A big thanks goes out to the entire team at NAS Fallon and a special thanks to Zip for his great hospitality! 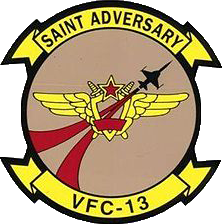